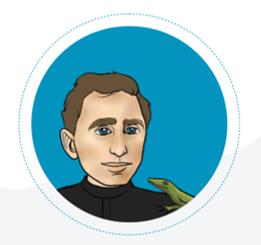 On the first Saturday of every month, we will post the story of the saint of the month. For April, the saint is Saint Damien of Molokai.

Joseph de Veuster was born in Belgium and when he became a brother, he changed his name to Damien. He immediately volunteered as a missionary to the south sea islands, which included Hawaii. He was ordained a priest in Honolulu in 1864 and worked in a little parish on one of the islands. He worked very hard on this island, traveling most of it on foot and in a boat. He built chapels with his own hands and taught people about God. He is most known for his work on the island Molokai, which was a leper colony. Leprosy was a disease that was easily spread and incurable. Those who got the disease were sent to the island of Molokai for life. When they were looking for volunteers to go to Molokai, Damien quickly offered, even though it would mean that he would have to stay there for the rest of his life. When he arrived, he found a community of men and women who were very sick and dying with no help and no organization. Damien transformed this island into a wonderful place to live for the lepers, with farms, schools and even a hospital. He gave opportunities to the people to be part of the community and help each other out. Damien himself became a leper and still worked tirelessly. He died in 1889. Before he died, four other priests and a band of nurses had joined him and carried on his work after his death.